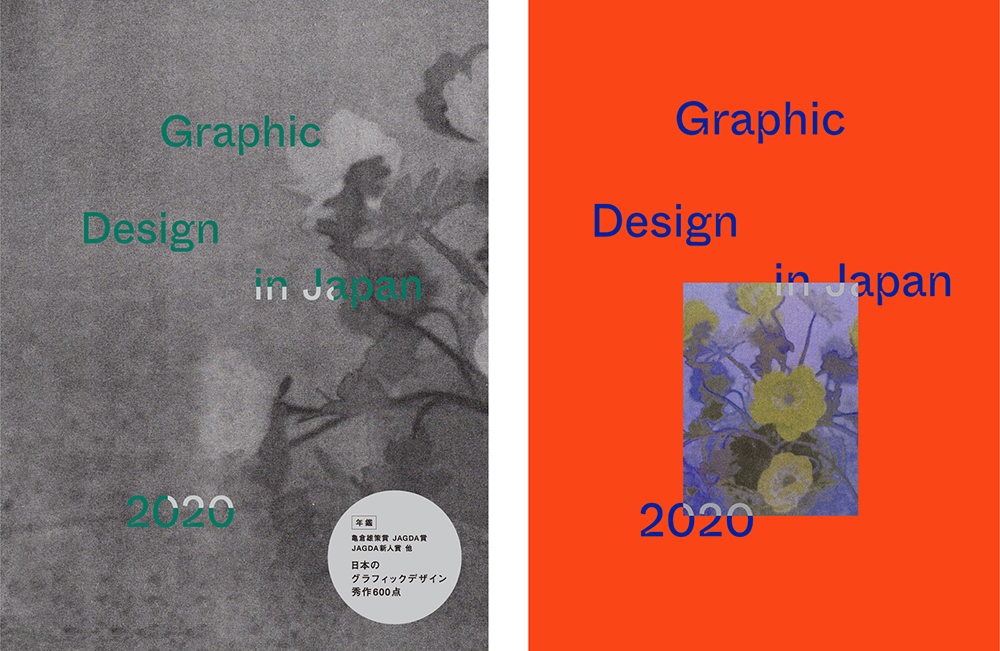 The Yusaku Kamekura Design Award was established in 1999 in commemoration of the achievements of the late Yusaku Kamekura, JAGDA’s first president to contribute to the development of graphic design. The award is presented each year to the work judged to be most outstanding among all entries. This year, the Award was given to Mr. Atsuki Kikuchi for book design of ceramic artist’s exhibition catalogue “Primitive and Graceful: The Ceramic Artistry of Shoji Kamoda.”

The JAGDA Award was launched in 2008 in reflection of JAGDA’s commitment to commend and record each year’s outstanding works of graphic design – an undertaking JAGDA considers to be among its important activities. The JAGDA Awards are presented to several particularly significant works among those submitted in the Annual that garnered the most number of votes in their specific category. This year, the award was given to the following ten works: poster “Hiroshima Appeals 2019”, general graphics “the exhibition ‘Where We Now Stand‘”, Logotype “Nishikawa”, book design “Primitive and Graceful”, package design “Shiseido Parlour 2019”, magazine advertising “Muji Campgrounds 2019”, ambient design & spatial graphics “Flowering in the Air”, interactive design “Mitsui Main Building 1929–2019”, video “Schoolyard”, and integrated design “Issey Miyake Semba.”

The JAGDA New Designer Award was established in 1983 with the goals of calling attention to outstanding young designers. The past winners have grown to be the most active creators in the industry. As a result of the strict selection with 145 nominees, 2020 awards, the 38th to date, were presented to Shun Sasaki, Seri Tanaka, and Tomomi Nishikawa.

Round-table Talk and Comments from Juries

Members and Friends 13,750 JPY (with tax / without shipping fee)