Appealing to the Broader Public

Designers communicate their personal visual messages to the general public on themes that sensitively reflect the signs of the times.

“Isn’t there anything useful design can do for society?” The affirmative answer to this question, which is often asked by many designers, is what JAGDA continues to display through the media of exhibitions. Designs that attempt to define socially relevant themes and communicate them to society are rare in the world, and it’s such activities that provide the drive for supporting Japanese graphic design and securing its place as an international level.

Since the start of the peace poster campaign in 1983, JAGDA has continued to appeal to society with plugged-in messages on such themes as “environment”, “world heritage”, “Japan” or “water” among others. The exhibitions were originally launched as opportunities to introduce members’ work, however an additional section for students’ work was implemented in 2001. 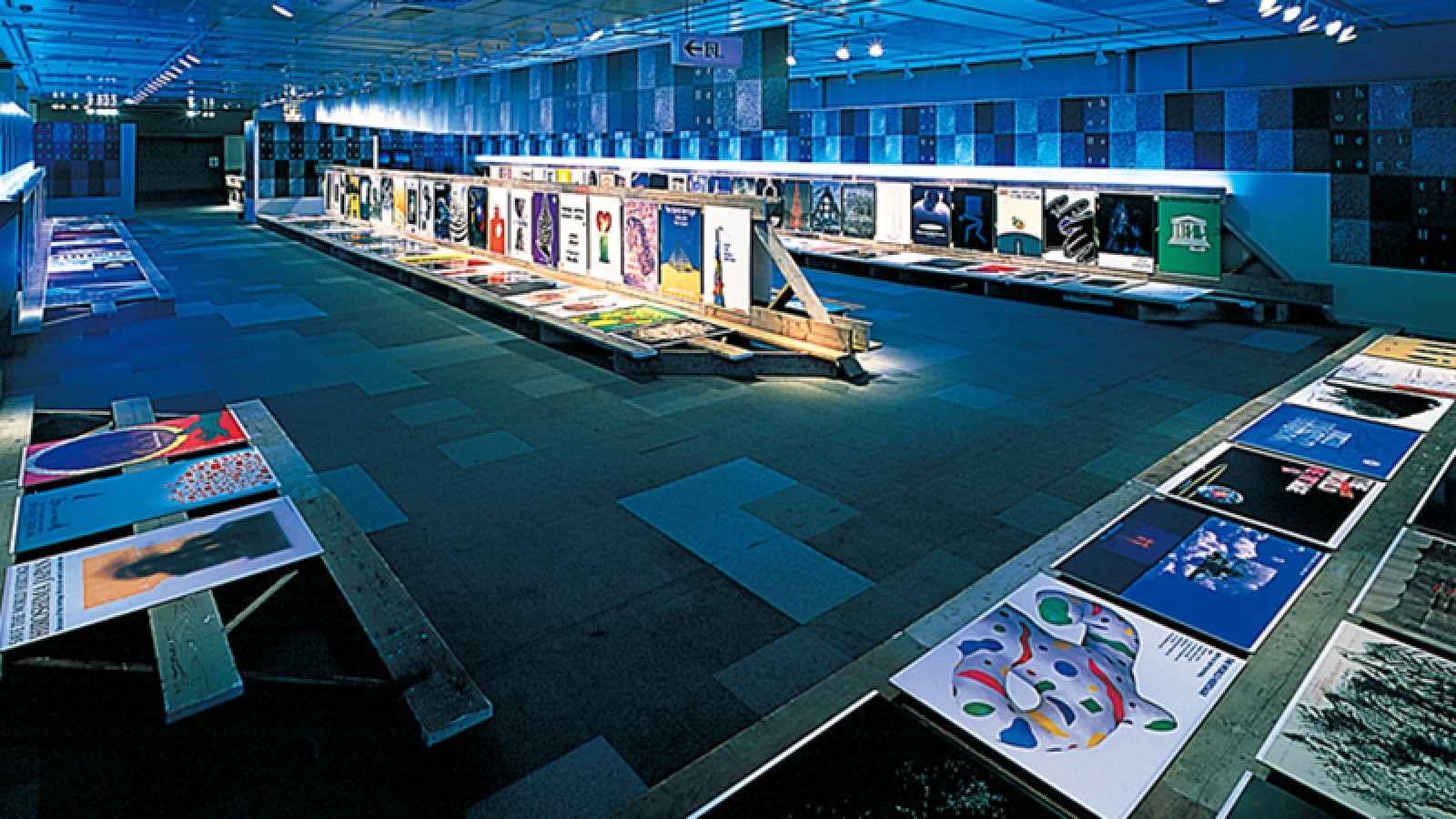 Since JAGDA agreed to a proposal of the Hiroshima International Cultural Foundation in 1983, each year one member volunteers a design for a poster for the Hiroshima Appeals campaign calling for world peace. The project was once suspended in 1990, but resumed in 2005 – 60 years after the end of the war.